With our decisions to focus on alcohol inks, I decided to remake several of the pieces in our gallery that were acrylic in alcohol ink. So fun to see how they feel different and yet sometimes similar. 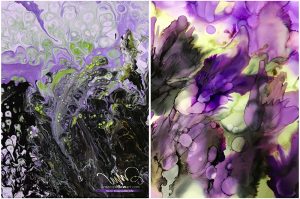 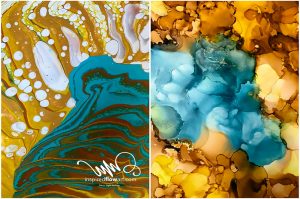 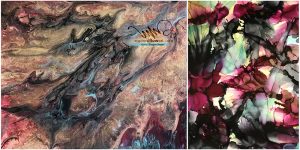 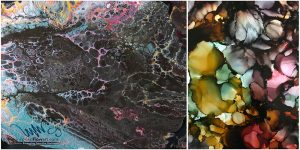 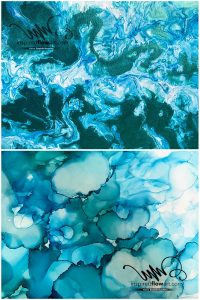 And here’s timelapse videos on a couple I made that ended up being new pieces rather than the ones I originally thought to recreate. The first one later became Beauty in the Valley, and the one on the bottom – which was the first attempt at an alcohol ink version of Joyous Sunshine, became its own Beautiful Blaze.